No connection to server
We use cookies to provide the best possible customer experience. If you continue you accept this use of cookies. Go here to read more.
OK
Important Winter Sale 645 Stockholm10541056
1055
1417063 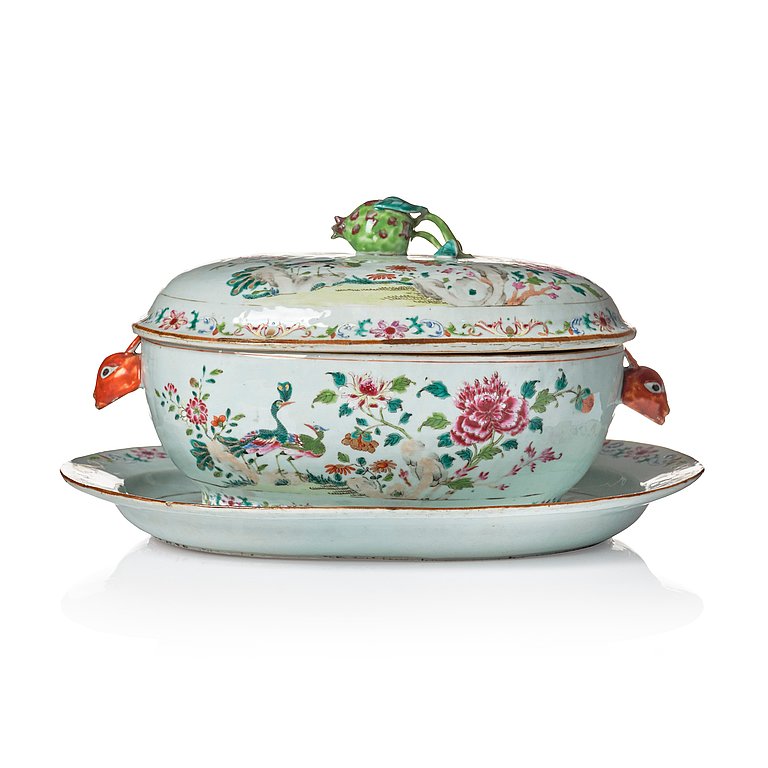 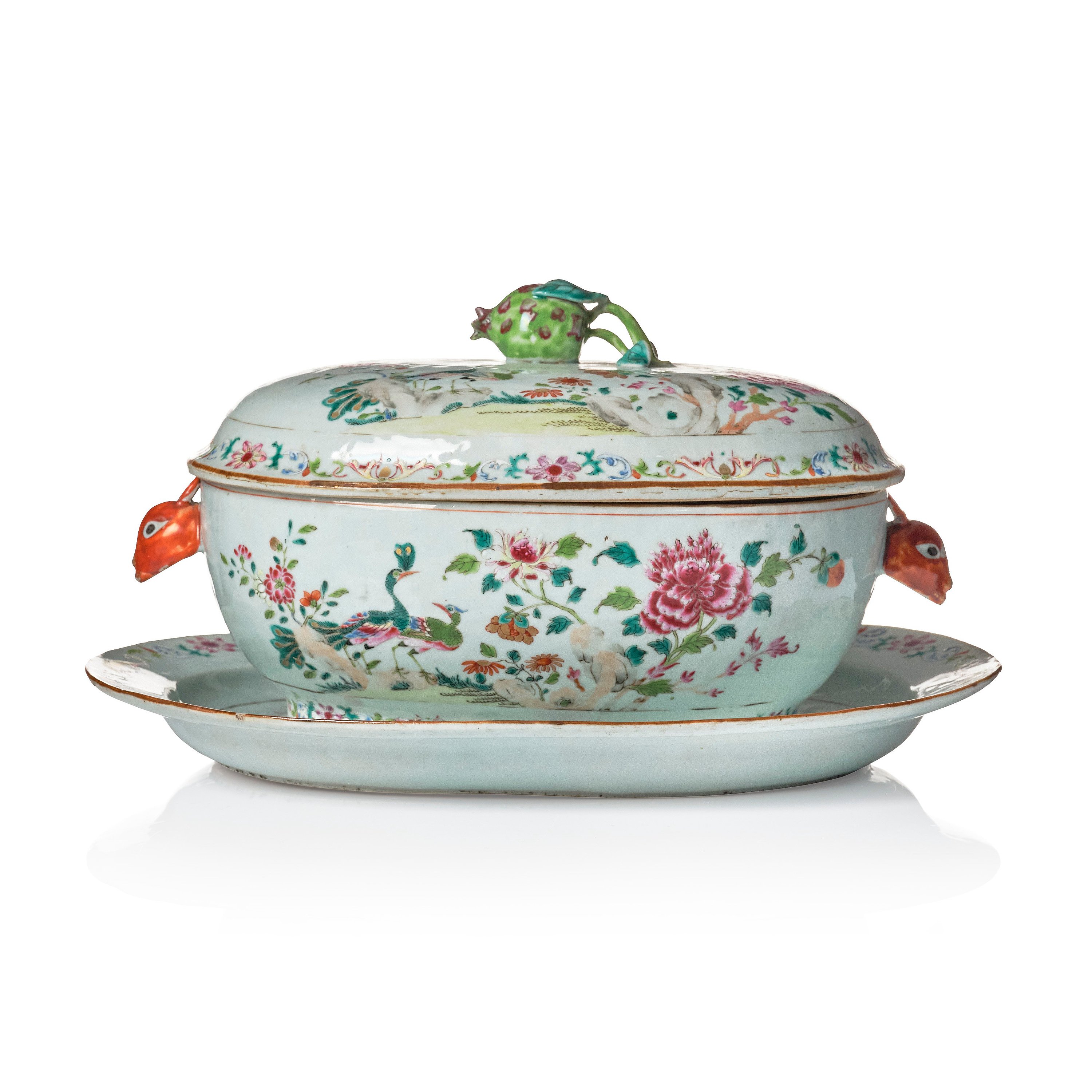 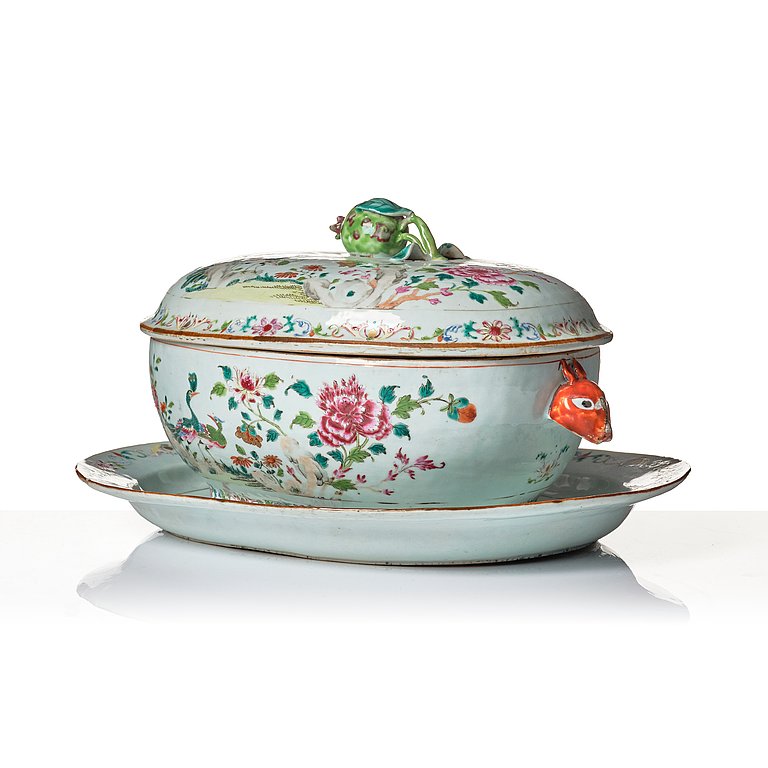 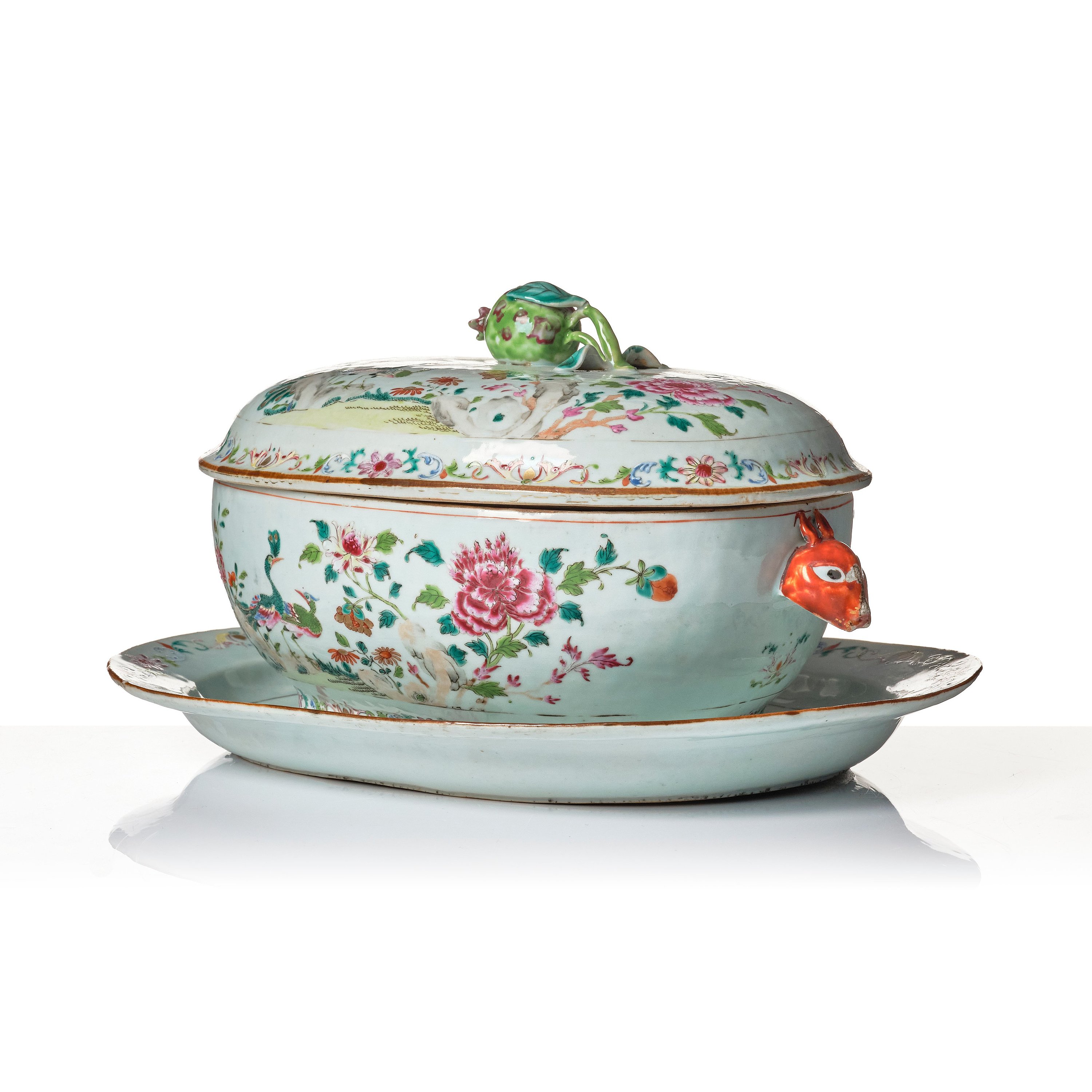 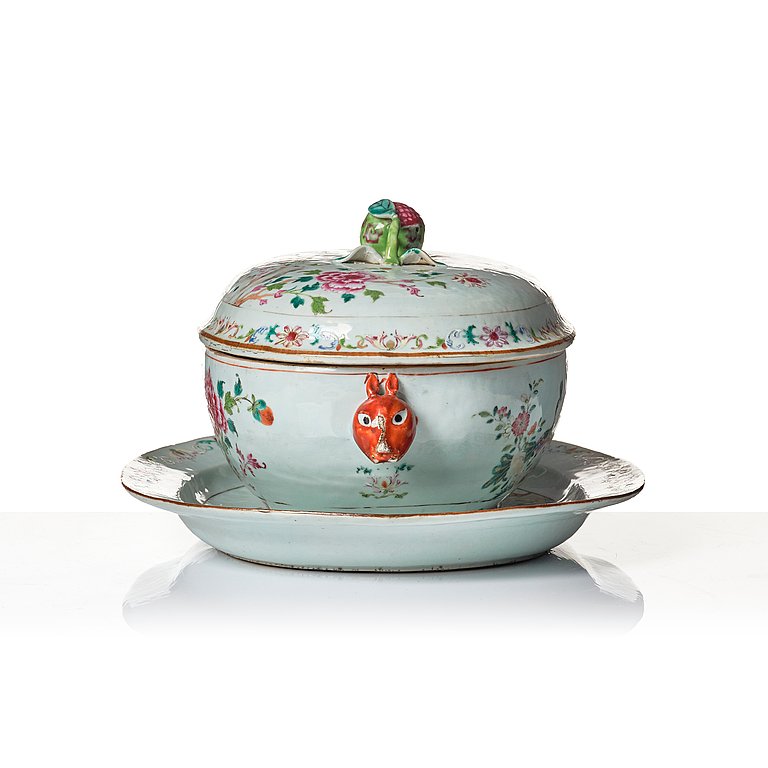 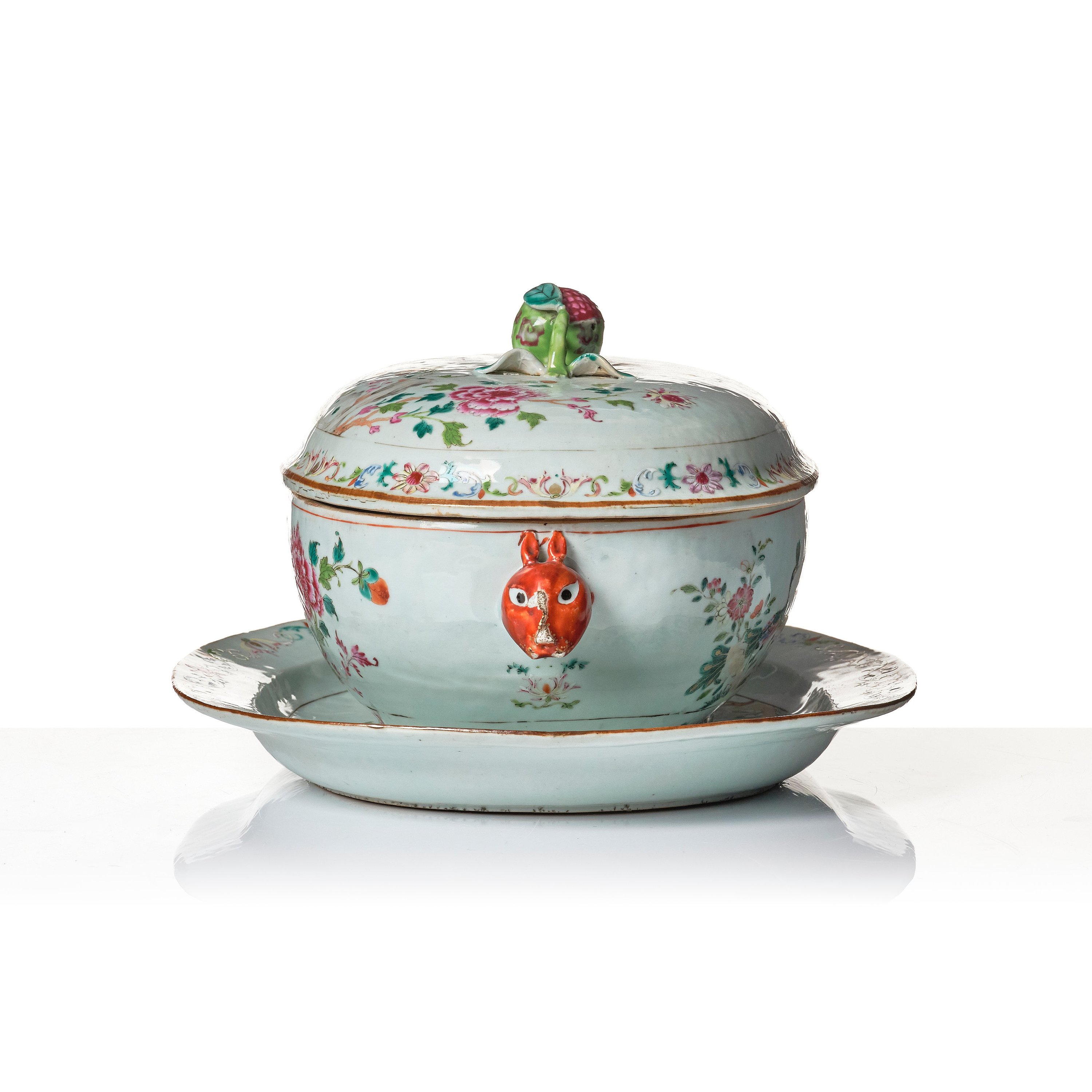 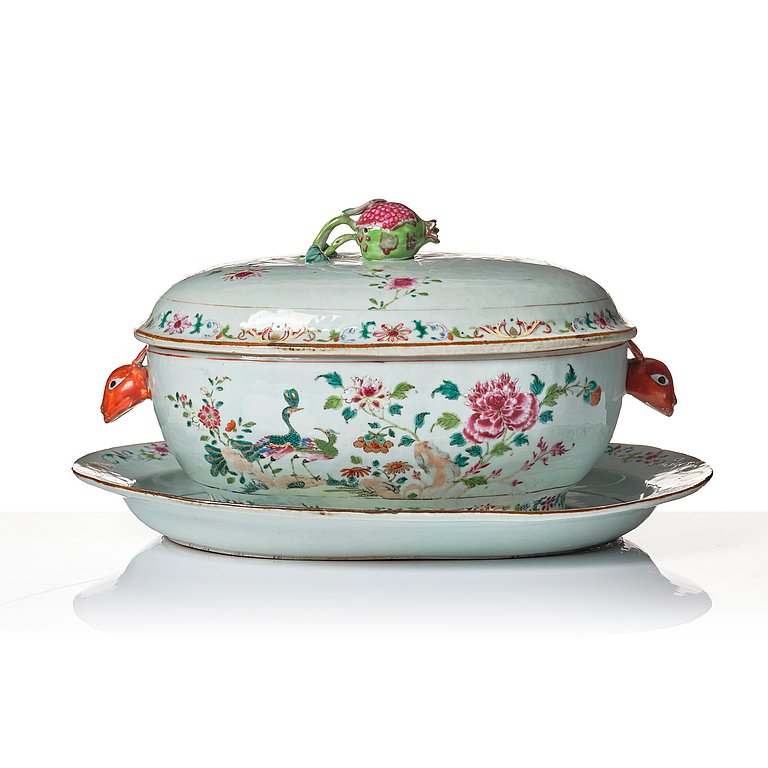 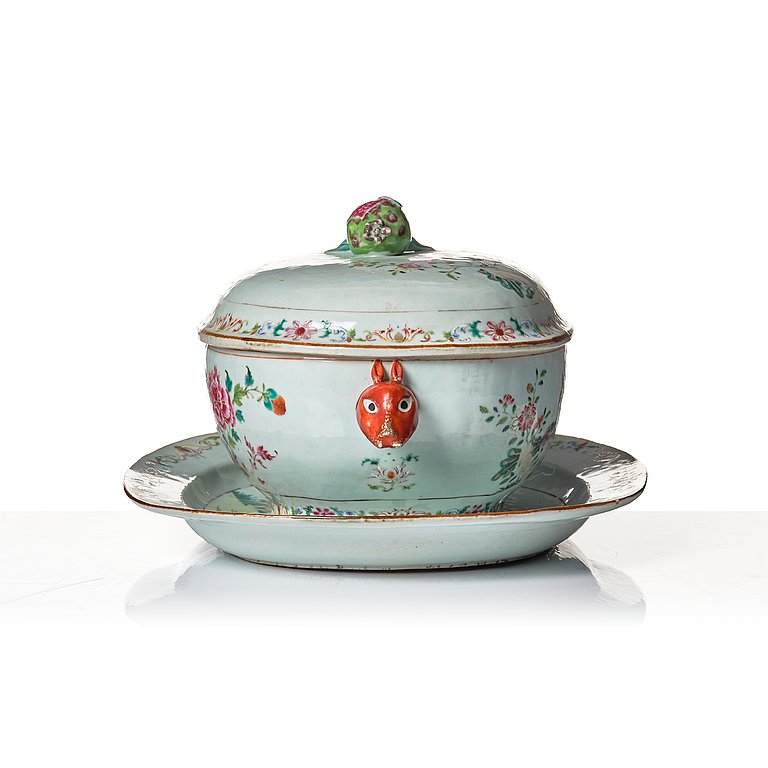 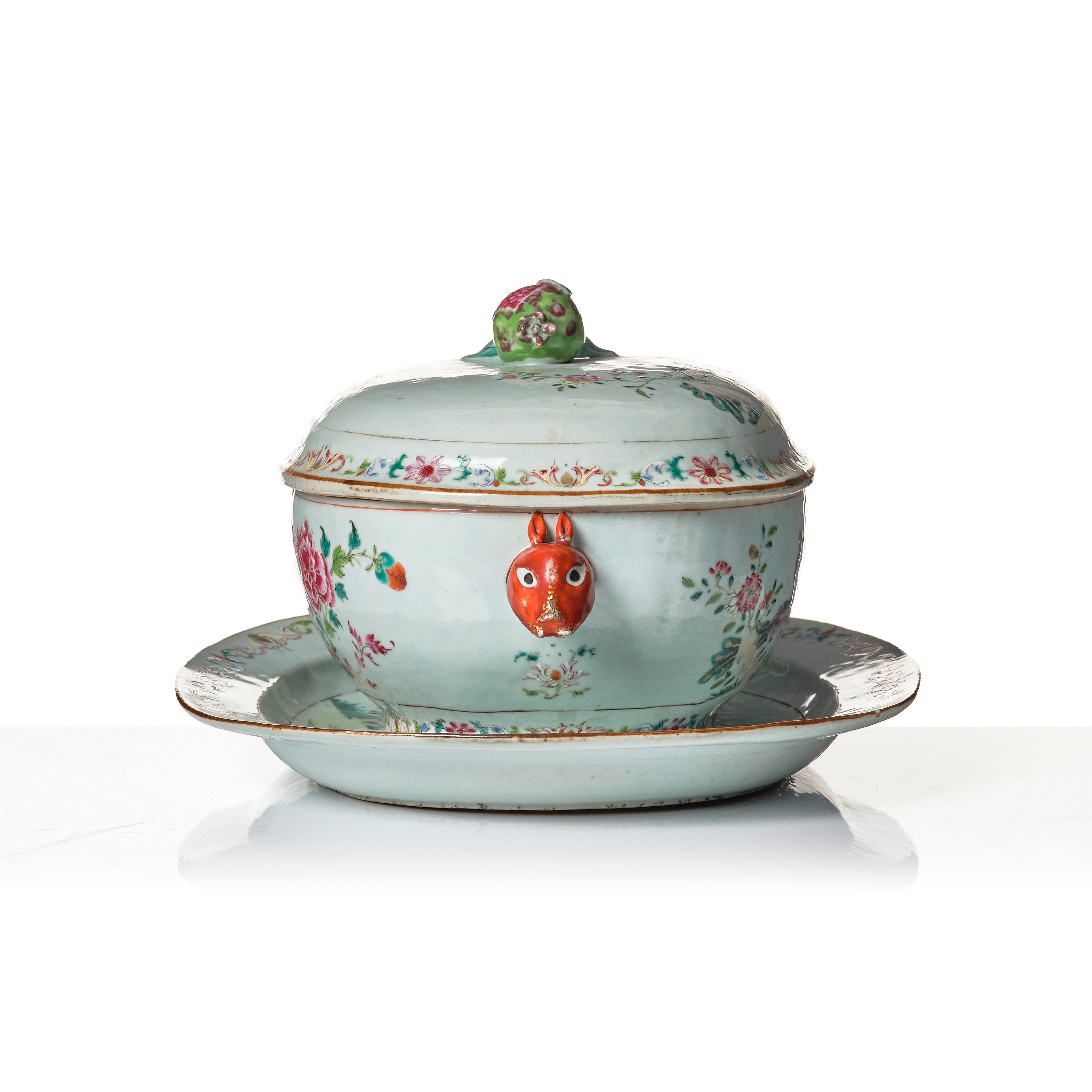 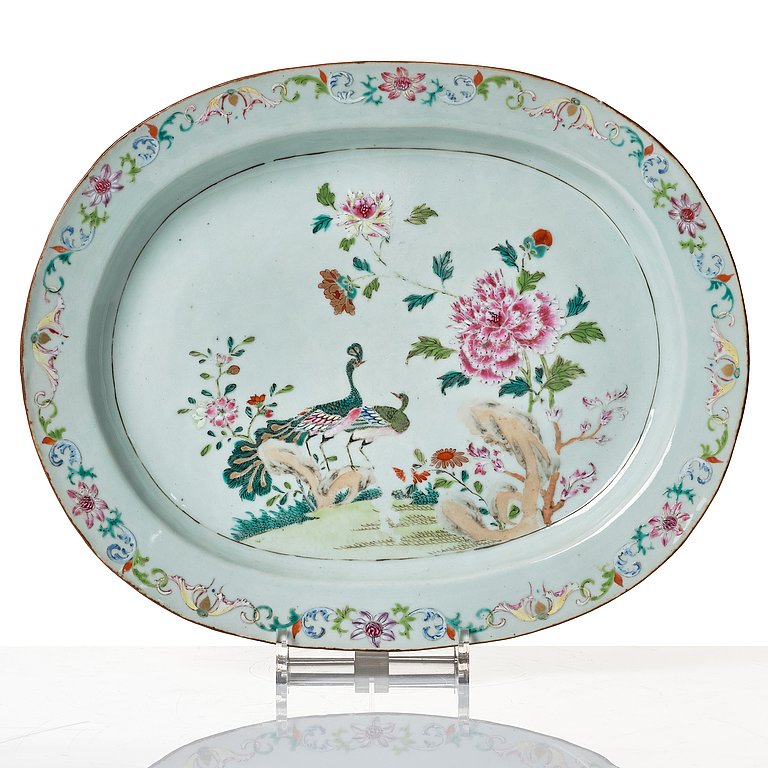 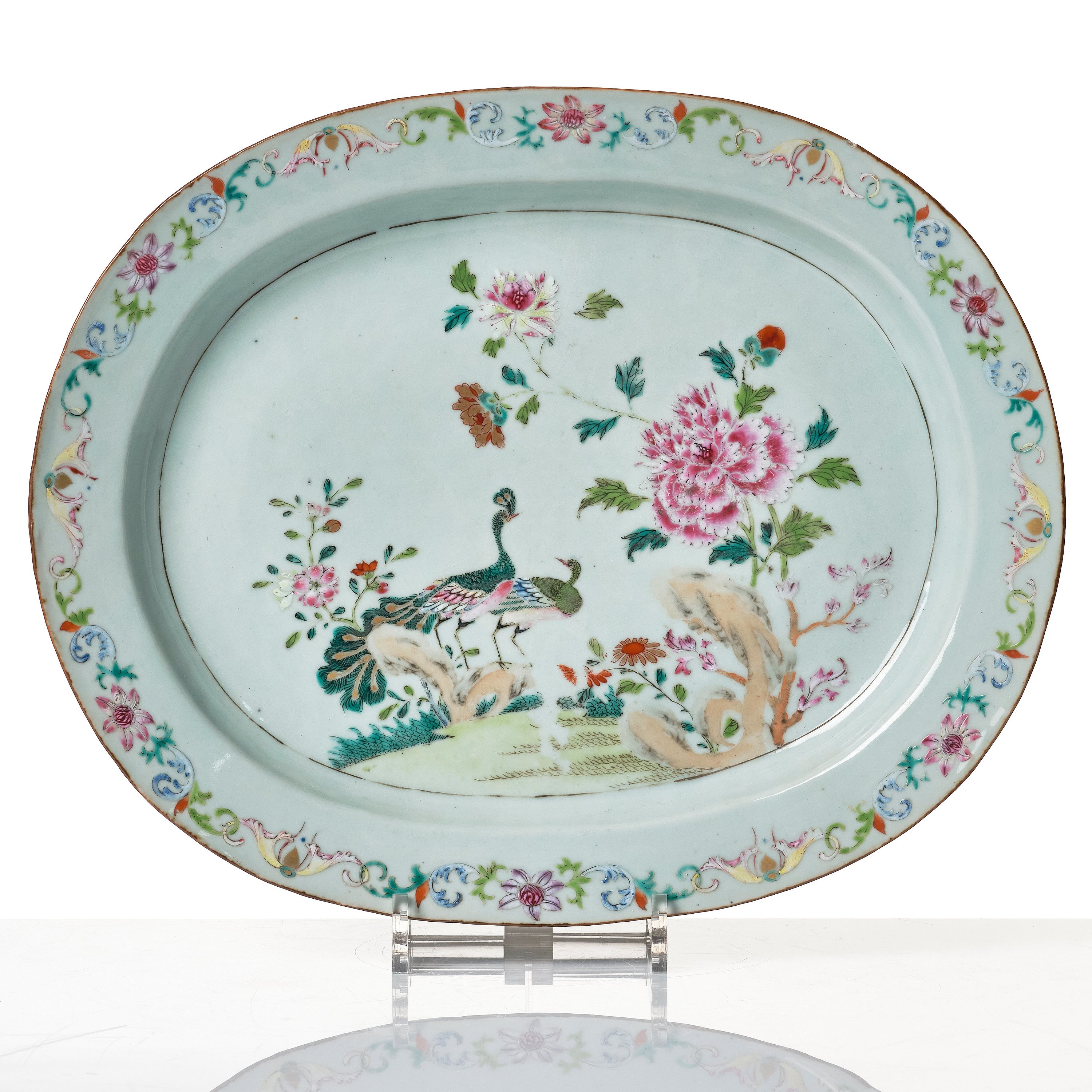 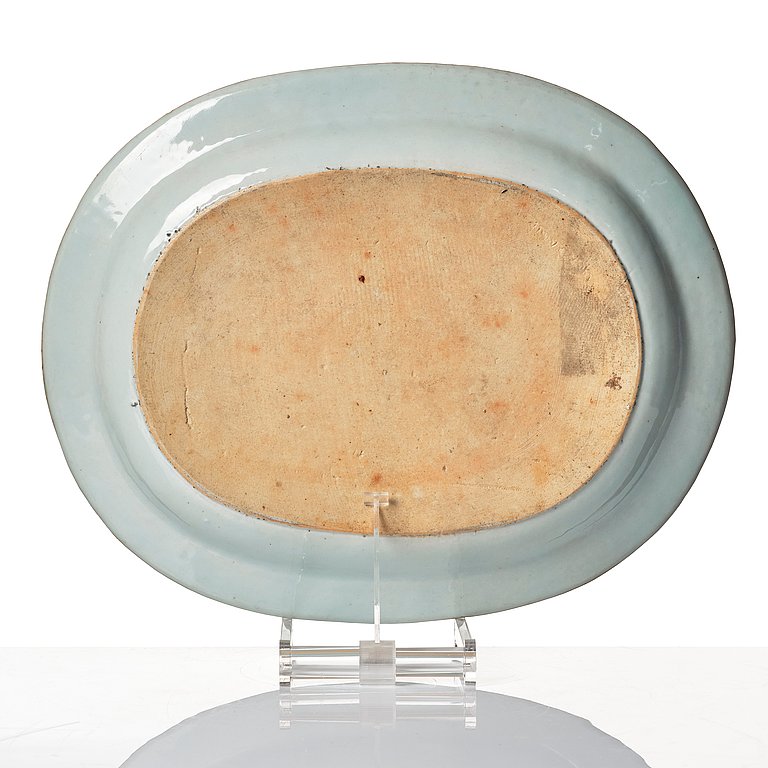 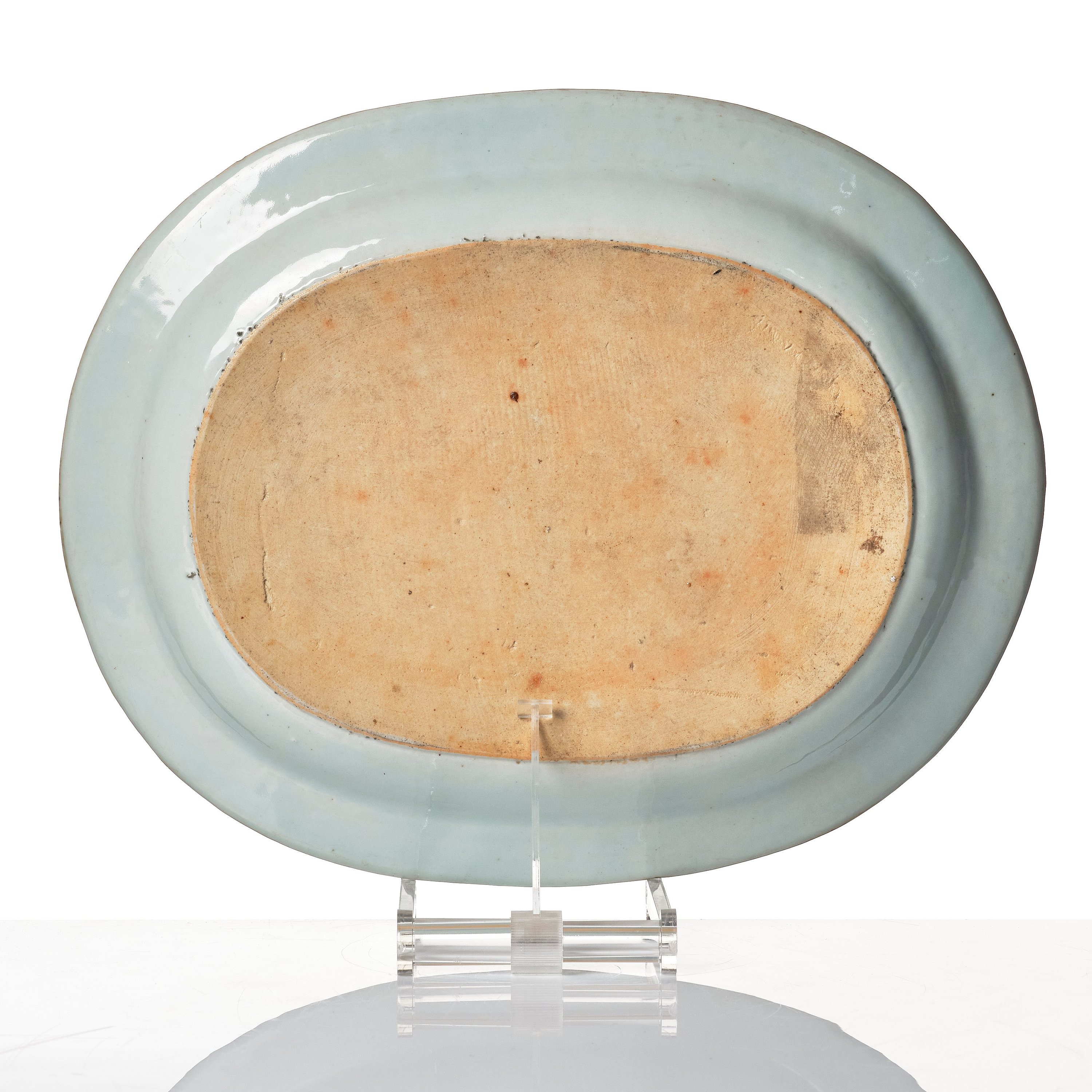 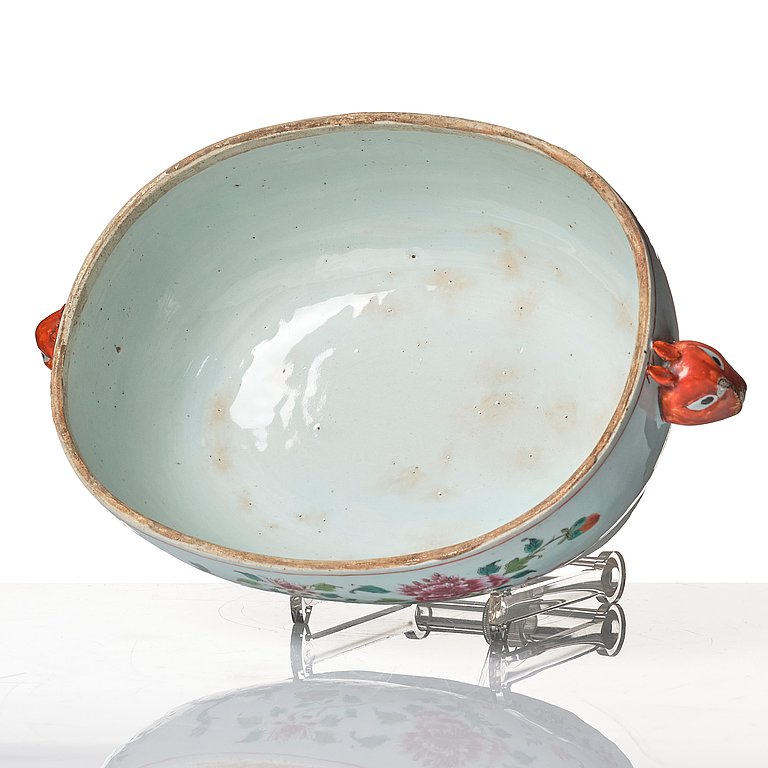 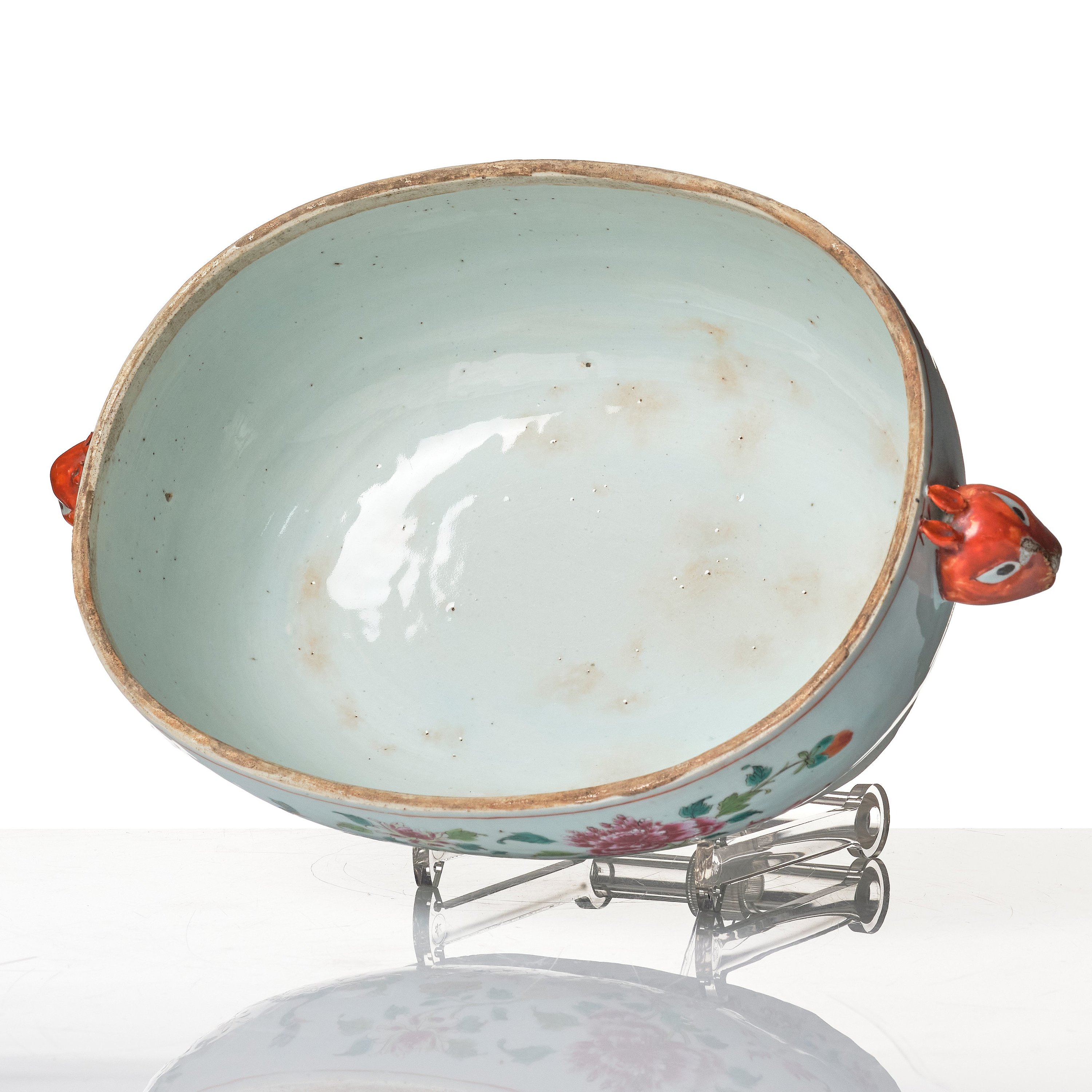 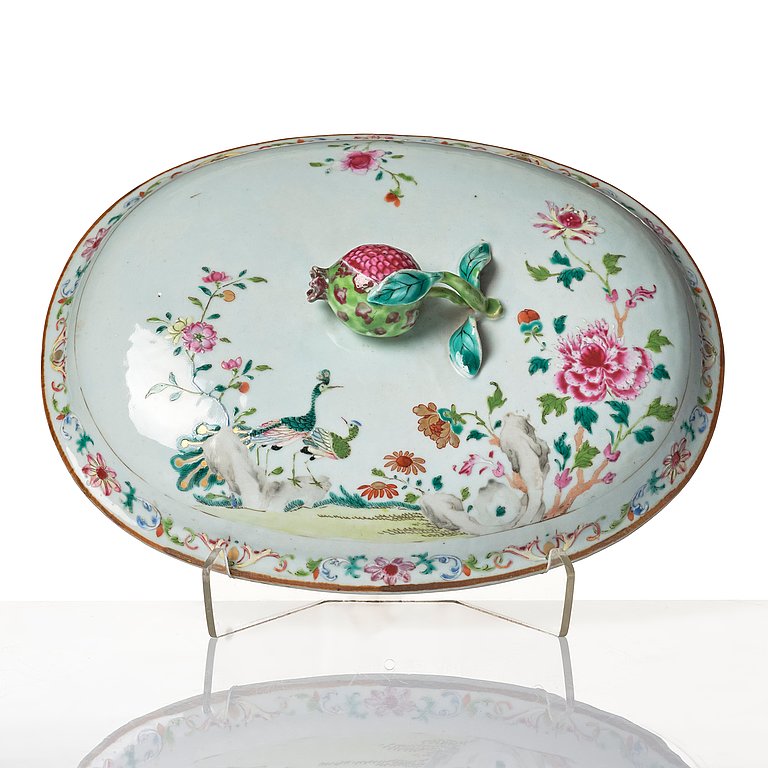 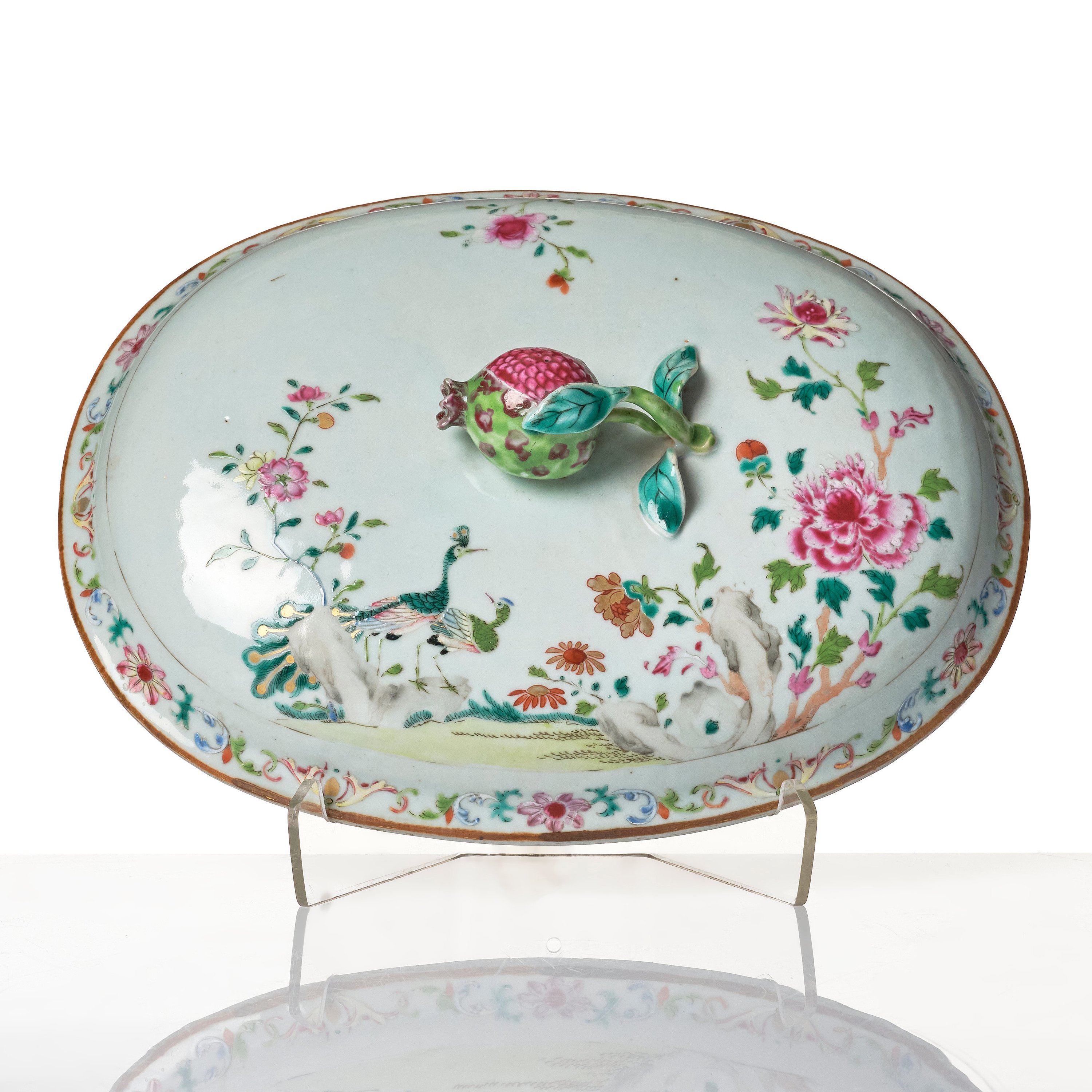 Oval shape, handles in the shape of rabbits heads, finial in the shape of a pomme granate. Decorated with peacocks in a garden with peonies and scholars rock. Tureen length 36 cm, height 21 cm. The stand 40x32.5 cm.