We use cookies to provide the best possible customer experience. If you continue you accept this use of cookies. Go here to read more.
OK
Category /
Art
/
Old MastersDrawings from the Sparre - De la Gardie collection
1241550
Tysk skola 1700-tal
(Germany) 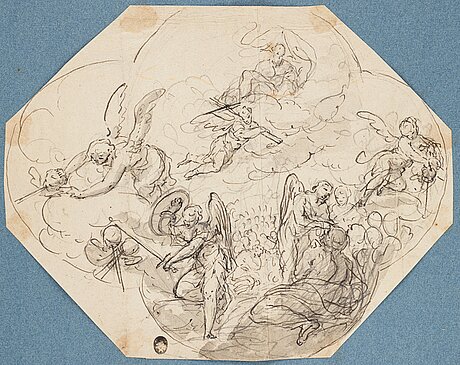 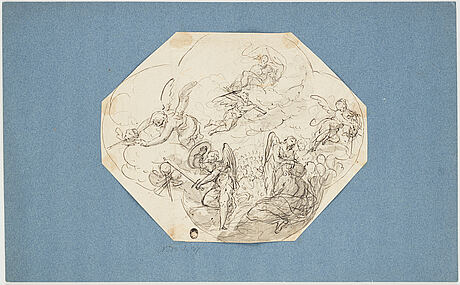 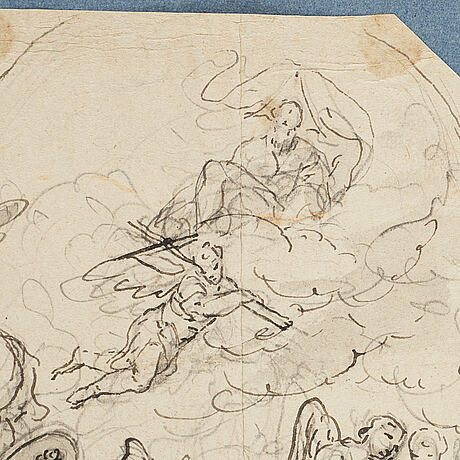 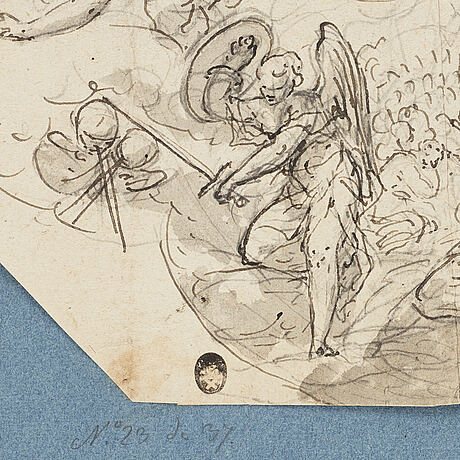 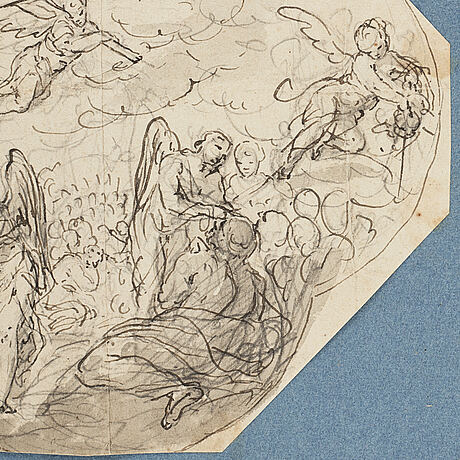 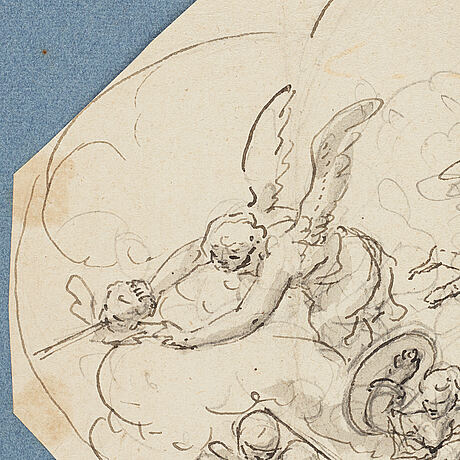 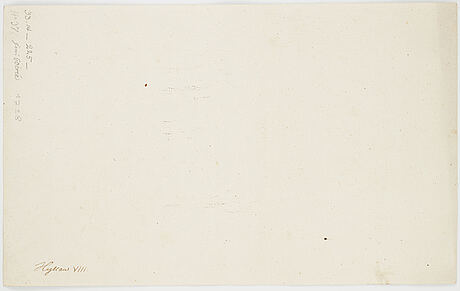 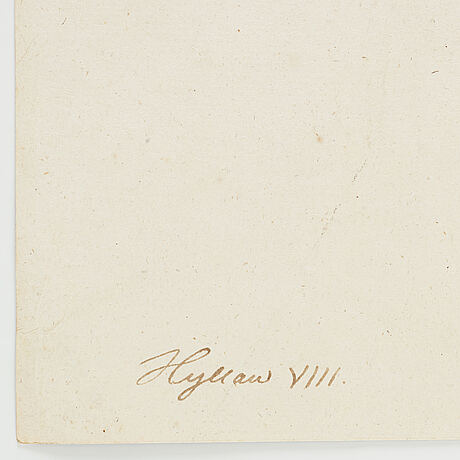 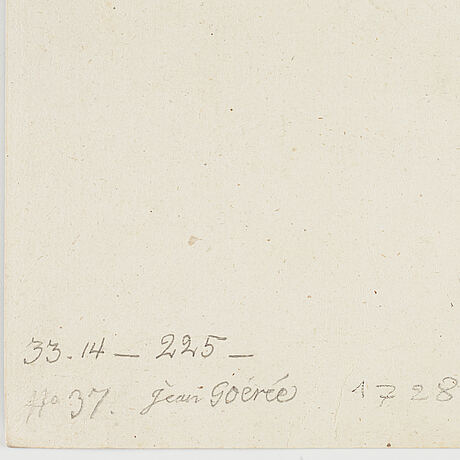