No connection to server
We use cookies to provide the best possible customer experience. If you continue you accept this use of cookies. Go here to read more.
OK
Category /
Art
/
ContemporaryContemporary Art Online
1307328 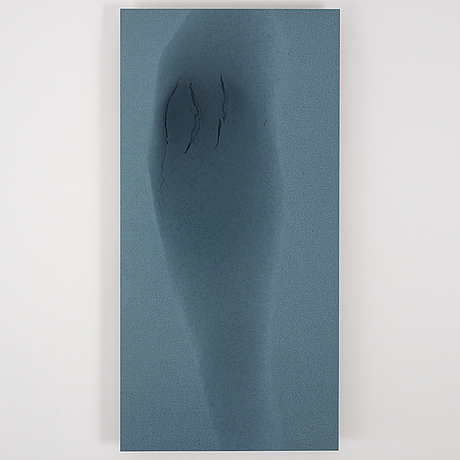 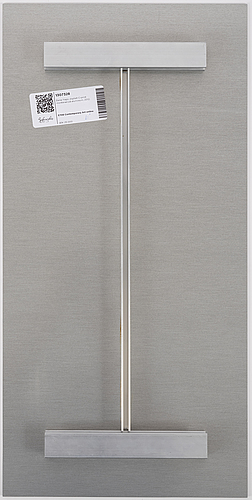 Her work has been reviewed in The New York Times, Frieze, Artforum, Art in America, Flash Art, Mousse Magazine, CURA Magazine, Garage Magazine, Bomb, and DIS Magazine, among others.

Her work is included in the permanent collection of The Frans Hals Museum, Haarlem, The Netherlands.