No connection to server
We use cookies to provide the best possible customer experience. If you continue you accept this use of cookies. Go here to read more.
OK
Category /
Art
/
Russian ArtHelsinki Winter Sale
1417949 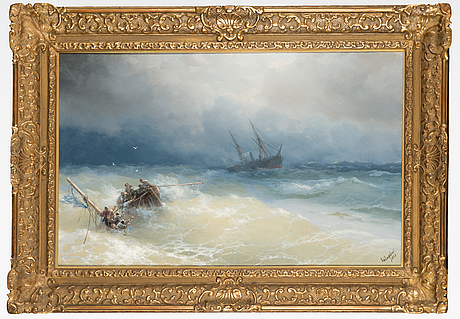 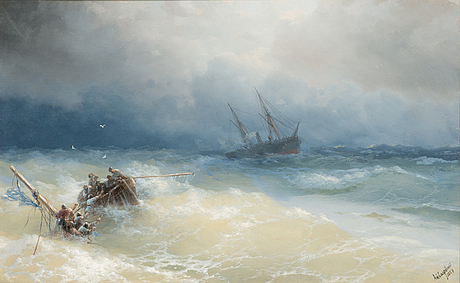 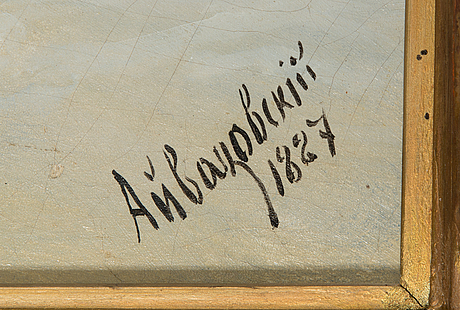 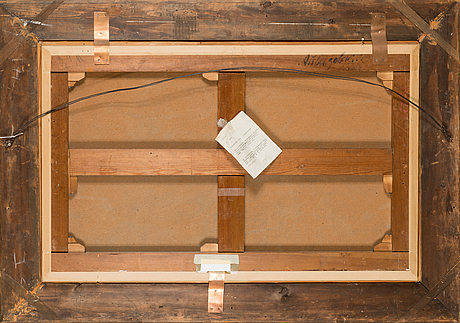 Wear due to age and use. Minor wear. Crazing. Later restorations.

Please note: To submit a bid exceeding 300 000 EUR (3 million SEK), we may require a special approval based on bank reference. Please send an email to validation@bukowskis.com in order to be approved for bidding on this level.