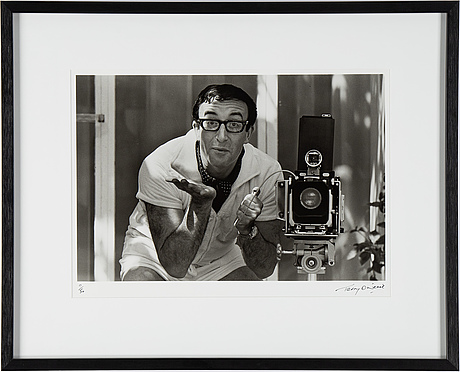 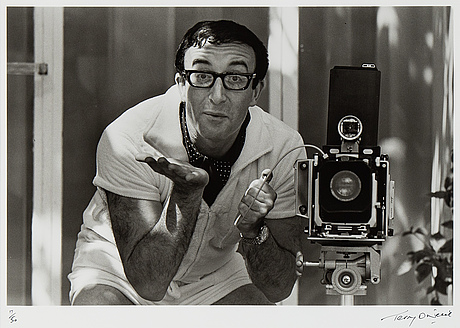 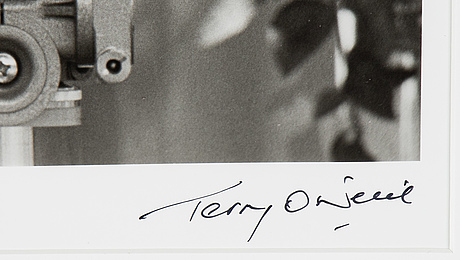 “He was a very complicated man. I knew Peter really well throughout his life and was with him through the highs and lows of his career as well as the highs and lows of various relationships. I considered myself a good friend of his and he was certainly a good friend to me. He just never fully believed in himself and his talent. And he was very, very gifted. A gifted actor, comedian, writer and singer, as well as a very good photographer. Our mutual love of photography was what bonded us in the first place. He was always buying the very latest camera available.”

Peter Sellers started out as a radio comedian with the BBC, including the outstanding The Goon Show. Moving to film, he starred in several successful films including Lolita, Dr. Strangelove, The Party, Casino Royale, Being There and as Inspector Clouseau in the Pink Panther franchise. Despite his success both financially and critically, Sellers often clashed on set and off, and gained a reputation for being difficult, likely fuelled by his own private battles with depression, drugs and alcohol.

“It was difficult, sometimes, being around him inasmuch as you knew he was facing some very private demons that he didn’t want to face head-on. I think he sometimes fought those demons through his actions with others. When the demons were at bay, he was one of the nicest and funniest people to be around. Always up for a laugh, always mugging for the camera. Maybe his love of taking photos meant that he would have been more comfortable behind the scenes rather than in front of them? Peter was a huge talent. He would have gone on to become a great director. I would have liked to have seen that.”